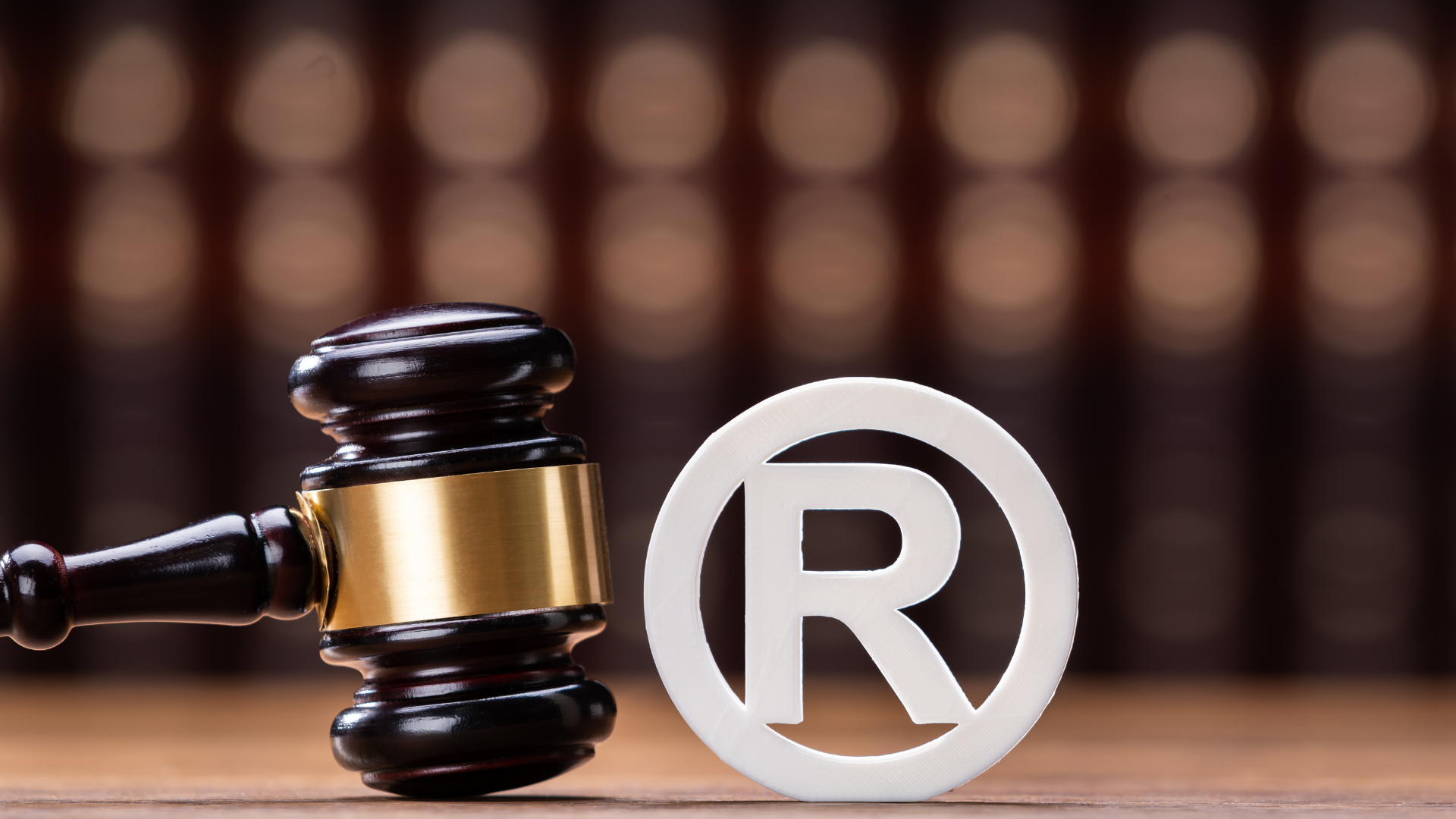 The rights of the owner of the trademark consist of the exclusive right to use the distinctive trademark, prohibiting third parties from using it without his consent. Because of the recognition of this right to the owner of the trademark, the law places on the entire community a general obligation to refrain from using this sign. Trademark protection is achieved first and foremost through registration, by which the owner acquires the exclusive right to use the trademark and the right to prohibit its use by third parties without his express consent. The owner has the responsibility of discovering possible infringements and deciding what measures to take to enforce his rights.

It is up to the trademark owner to implement a “surveillance” service on trademarks deposited/registered over time, to intervene immediately to protect his own exclusive rights. Therefore, it is always a good idea to activate search tools for trademarks and patents, in order to have a constant monitoring of new trademark deposits that could conflict with one’s own industrial property rights. Depending on the different types of attack, certain defensive actions are possible[1].

The first form of protection is the use of the opposition procedure against the registration of an identical or similar trademark by other parties. Opposition is an administrative procedure with which the owner of an earlier right requests the rejection of the granting of the subsequent trademark which is considered harmful. The opposition must be filed within a peremptory term – in Italy within 3 months from the publication of the subsequent trademark. Once this term has expired, it will only be possible to act through ordinary jurisdictional actions. For this reason, it is preferable to activate a surveillance service in order to be able to attack subsequent trademarks while the opposition is still possible[2]. If, on the other hand, you receive an opposition to your trademark application, it is possible to resolve the dispute in an amicable manner by reaching an agreement, defending the trademark by demonstrating that there is no likelihood of confusion, or to do nothing and wait for the Examiner’s decision[3].

The decision is made by the Examiner based on a comparison of trademarks and goods/services. In the decision of rejection or acceptance of the opposition, the Office establishes whether the losing party must reimburse the other party in part or in full for the costs incurred in connection with the opposition (EUR 250.00) and, within the limit of EUR 300.00, for the costs of professional representation in the proceedings. The decision may be appealed before the Appeals Commission. Otherwise, when faced with trademark infringement there are various solutions: from sending a warning letter to the alleged infringer to initiating legal action. This last approach, however, involves very long times: often it is necessary to wait three/four years before obtaining a first-degree decision. This is the reason why trying to solve the conflict out of court is often advisable.

Another solution is to send a Cease-and-Desist letter to the alleged infringer, informing him of the presumed existence of a conflict between the industrial property title being protected (whether a trademark, patent, design or other) and the one he has used. This procedure is effective especially in the case of unintentional infringement, since the person who is involuntarily responsible for the infringement almost always stops the illegal activity or starts a negotiation.

There are two main non-judicial dispute resolution processes: arbitration and mediation. Arbitration consists of a less formal and more expeditious procedure than court proceedings. In addition, an arbitral decision is easier to enforce internationally[4].In mediation, the parties can retain control of the dispute resolution process, which can be helpful in maintaining good relations with a firm that may become a business partner in the future.

When opposition is not possible or an out-of-court settlement has not been reached, there is no alternative but to take legal action. The owner of a trademark can start an infringement action or – if the action is against a registered trademark – start a nullity action. Legal actions are very time-consuming and costly but, in some cases, are the only means available to prevent the continuation of the infringing activity. Under this procedure, the trademark owner can first obtain from the judicial authority a ruling prohibiting the manufacture or marketing of what constitutes infringement of the trademark itself. In order to compel the infringer to comply with the judgment, the judicial authority may fix a sum due for each infringement or non-compliance subsequently ascertained and for each delay in the execution of the measure. The judicial authority may also order the destruction of all infringing objects in its judgment that a trademark has been infringed[5]. Or it can order that the objects produced, imported, or sold in violation of the right, as well as the specific means used to produce them, be assigned to the owner of the infringing patent. Generally, the purpose of the ordinary judgment is to obtain compensation for the damages suffered by the trademark owner for the infringement activity.  To this end, the Industrial Property Code has expressly established that the Judge, in determining the amount due as compensation for damages, may consider all relevant aspects, such as the negative economic consequences suffered by the owner of the infringed right (including loss of earnings), the benefits realized by the infringer and, in appropriate cases, elements other than economic ones such as the moral damage caused to the trademark owner.