Ulipristal acetate in the treatment of Uterine Fibroids: EMA restrictions of use. 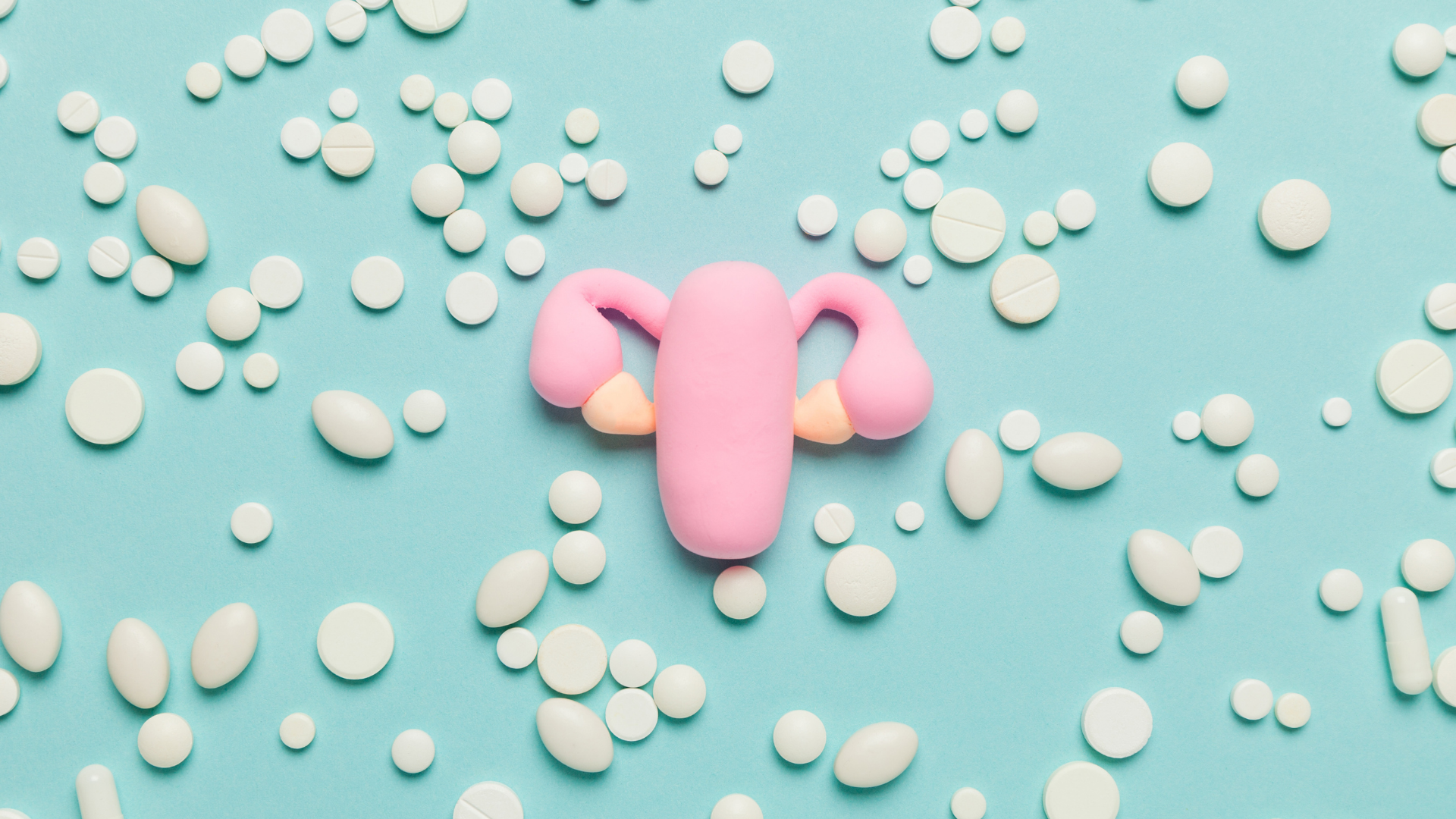 Uterine fibroids are benign tumours consisting of smooth muscle cells and connective tissues that grow within the uterine wall and can have serious pathological consequences for women. Uterine fibroids are the most common female pelvic tumour, and the single most common indication for hysterectomy. When symptomatic, uterine fibroids cause heavy uterine bleeding, anaemia, abdominal pressure, abdominal pain, increased urinary frequency and infertility. Nowadays there are pharmaceutical and surgical treatments of uterine fibroids, and a need remains for a long-term medical treatment option that may postpone surgical interventions or eliminate the need for surgery, altogether since some women are either ineligible or prefer to avoid surgery partially due to associated risks and/or potential impact on fertility. Ulipristal acetate (UPA) is an orally active selective progesterone-receptor modulator, then blocks the activity of progesterone, a hormone involved in controlling growth of the womb lining. UPA 5 mg (Esmya) was first authorized in the European Union (EU) on 23 February 2012 by the European Medicines Agency (EMA) 5 mg/day initially for pre-operative treatment of moderate to severe symptoms of uterine fibroids in adult women of reproductive age with a treatment course duration limited to 3 months due to the absence of long-term safety data for a period longer than 3 months. When long-term data became available, a second indication was approved in 2015 to allow repeated intermittent treatment courses in women who were not planned to undergo surgery. However during the post-marketing exposure to Esmya there were recognized very severe hepatic failures occurred in patients treated with Esmya which lead from 2018 to 2020 to investigate the seriousness of risk of liver failure (requiring liver transplantation in some cases) of Esmya 5 mg and consequently to establish a restricting use by EMA in the uterine fibroids. Finally in January 2021 we are waiting for the final stage of the review procedure which is the adoption by the European Commission of a legally binding decision applicable in all EU Member States.

Post-marketing exposure to Ulipristal acetate and Procedures applied by EMA

During the post-marketing exposure to Esmya in February 2018 a review of Esmya, Ulipristal Acetate Gedeon Richter, authorised throughout the EU in 2018, and generics was initiated at the request of the European Commission, under Article 31 of Directive 2001/83/EC by the Pharmacovigilance Risk Assessment Committee (PRAC) to deep the benefit-risk balance of UPA 5 mg initiated due to the reporting of three cases of serious liver injury leading to liver transplantation. During the review, an additional case was reported regarding an acute liver failure associated with the use of ulipristal acetate 5mg. The PRAC, as outcome of the review, recommended a set of measures to minimize the risk of serious liver injury assciated with UPA 5 mg, including restrictions of the indications:

In May 2018, the status of UPA as a potential DILI-inducing agent was neither confirmed nor fully ruled out, however, in eight cases of serious liver injury the role of UPA was deemed possible, and the PRAC made recommendations to minimize the risk of liver injury by forbidding its use in women with underlying hepatic disorders or liver enzyme levels more than twice the upper limit of normal.

Subsequent analyses reported that elevation in liver enzyme levels was recognized in 11 of 1868 women (0.6%) treated with UPA in pivotal trials, of which only one received the approved dosage of 5 mg/day, and none met Hy’s Law (rule of thumb that a patient is at high risk of a fatal drug-induced liver injury)

Furthermore in December 2019 EMA was informed of a new case of serious liver injury leading to liver transplantation following exposure to ulipristal acetate (5th case cumulatively). Therefore, despite adherence to the implemented risk minimization measures, the seriousness of the case reported after those occurred previously and its causal relationship with Esmya 5 mg have caused great concern and considered significant investigating the real greater benefit of the drug on risk and developing a further examination of the effectiveness of the risk minimization measures implemented. In view of these concerns, the European Commission initiated a procedure on 5 March 2020 and requested the EMA to assess the seriousness of the liver risks associated with Esmya and their impact on the benefit balance of UPA 5 mg and therefore to give its opinion on whether the marketing authorization for this drug should be maintained, amended, suspended or revoked. Thus, on 12 March 2020, following the examination of the available data and in particular of the fifth cumulative case of severe liver injury that led to liver transplantation, the PRAC recommended the suspension of marketing authorisations for ulipristal acetate 5 mg medicines until a final decision was reached.

On 12 November 2020, EMA’s human medicines committee (CHMP) recommended restricting use of medicines containing ulipristal acetate 5 mg (Esmya and generic medicines) as a result of cases of serious liver injury. The medicines can now only be used to treat uterine fibroids in premenopausal women for whom surgical procedures (including uterine fibroid embolization) are not appropriate or have not worked.  The medicines must not be used for controlling symptoms of uterine fibroids while awaiting surgical treatment. The PRAC, in fact, had particular advice that UPA therapeutic option of uterine fibroids should not be marketed in the EU because it was not possible to identify either patients most at risk of liver injury or risk-reducing measures. Then, the CHMP approved the PRAC’s assessment of the risk of liver injury but also considered that in the absence of other treatment options the benefit of UPA 5 mg in the control of fibroids is useful. As a result, the CHMP recommended that the UPA 5 mg remain available to treat premenopausal women who are not eligible for surgery (or for whom surgery did not work). The final stage of review we are waiting is the adoption by the European Commission of a legally applicable decision in all EU Member States but a need remains for a long-term medical treatment option that may