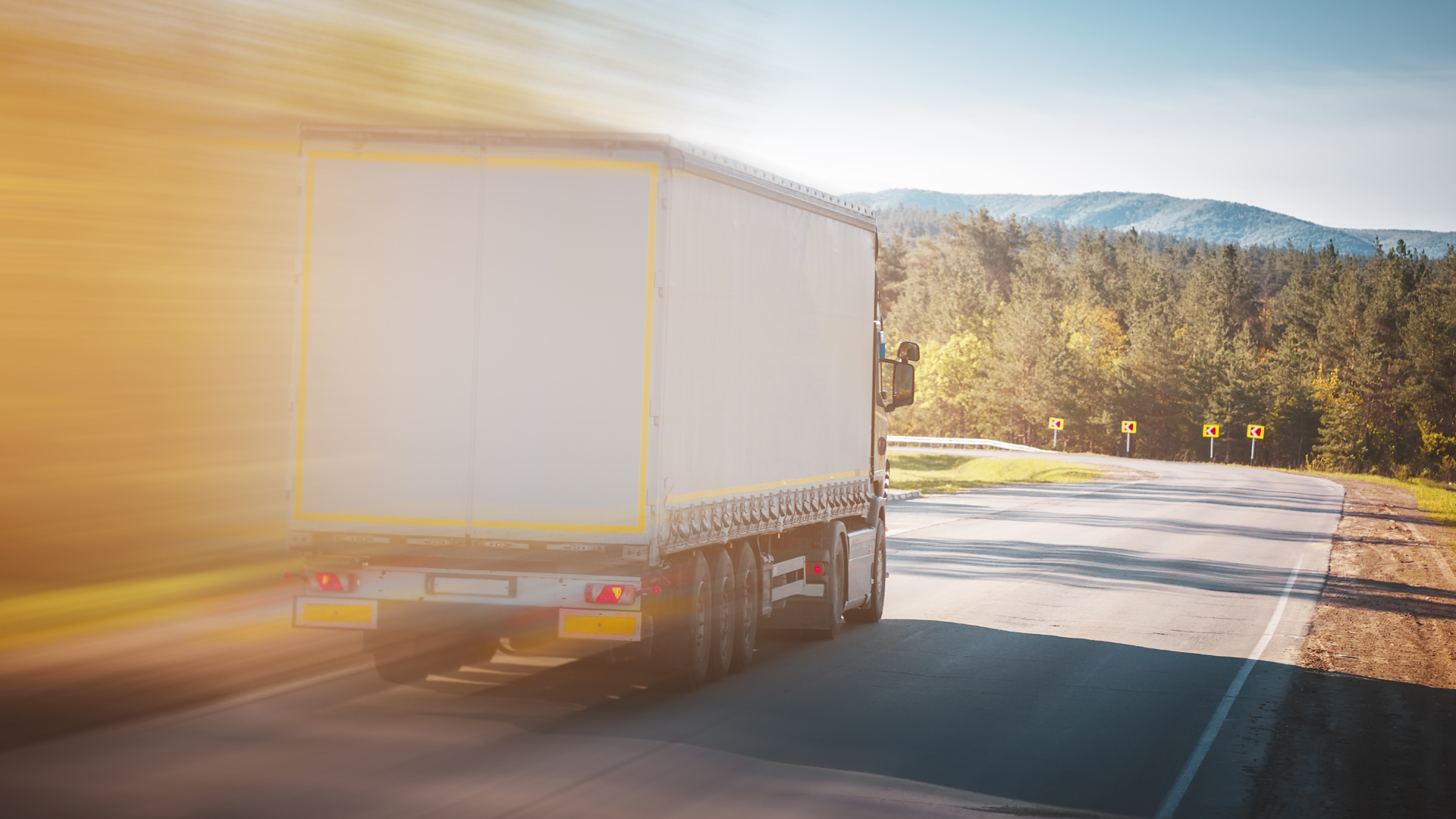 When we talk about production and transport, we must make a premise and analyze the situation of European GDP (Gross Domestic Product). As reported in the dossier Road Freight Transport of ANFIA, in the European Union the economic recovery began in 2013 and was consolidated in the following years, with 2017 as the year in which the GDP growth rate was 2.4%. The countries with the highest economic growth were: Ireland (+7.2%), Romania (+7.3%), Malta (+6.7%), Slovenia (+4.9%), Estonia (+4.9%), Poland (+4.8%), Latvia (+4.6%) and the Czech Republic (+4.3%). Among the five largest European markets is Spain with the highest growth, +3% and Italy the lowest, +1.6%. In Germany the economy grew by 2.2%, as did France and the United Kingdom by 1.7%. In addition, 2018, although global growth has weakened and trade tensions have increased, it is still the sixth consecutive year of growth for the EU.  It is also important to analyze how world trade in goods and services, according to the IMF, grew by 5.3% in 2017, with a growth forecast for both 2018 and 2019 of 4%. According to Eurostat data, in 2017, the EU, US and China accounted for 45% of world trade in goods, with the EU accounting for about 15% of world trade in goods (import + export).

3,661 billion tkm (tons per kilometer), this is the number of goods mobilized in 2016 in the entire European Union, which corresponds to 1.2% more than in 2014. An important figure, however, which is 8.2% lower than the record figure of 2007. Looking at the breakdown by mode of transport, the ANFIA dossier still shows that road freight traffic continues to be preferred over other modes of transport. If sea and air are excluded, the road handled 67% of goods in 1995 and around 73% in 2016. Road therefore represents almost ¾ of the total transported on land; followed by rail transport with 16.6%, inland navigation with 5.9% and oil pipelines with 4.6%. If pipelines are also excluded, due to the specificity of the goods transported, road has a share of 76%, rail 17.4% and inland navigation 6%. It is also interesting to analyze the importance of road freight transport on the labour market. According to ACEA data, the medium-heavy truck fleet in circulation in the EU is 6.5 million vehicles and the road haulage sector employs about 2.4 million people. 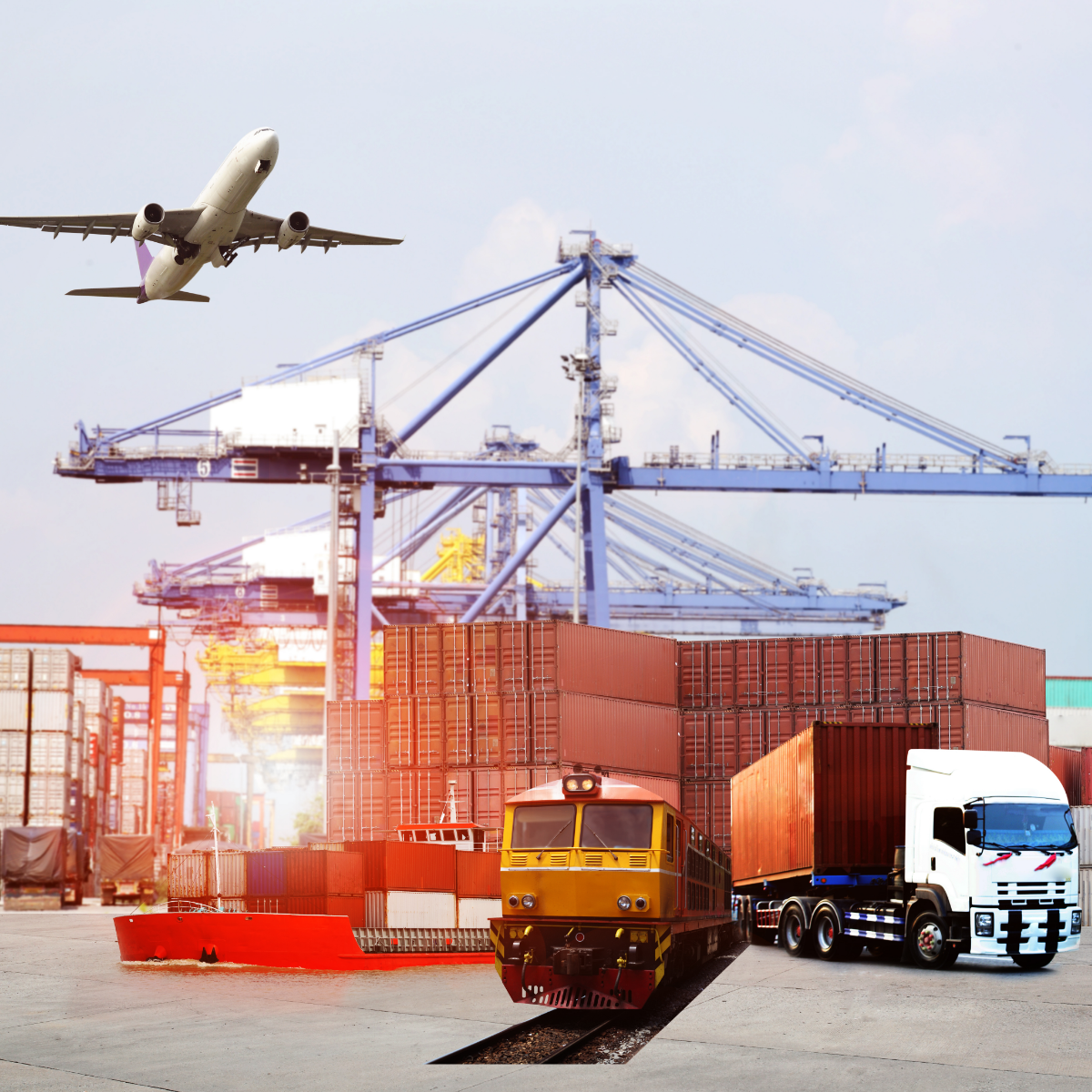 Finally, the ANFIA report focuses on the goods relationship in our country. The recovery of the economy over the last three years ( 2017 – 2016 – 2015 ) has been matched by a slow recovery in goods traffic as a whole, although we cannot yet speak of pre-crisis volumes of goods. Based on the data released by the World Bank’s Logistic Performance Index 2018, we can see that the European Union is still leading the way in international transport. In the first 20 places in fact 10 are in the EU, with Italy ranking 19th.

The above is an analysis of freight transport in recent years. I would like to close this article with some food for thought. How will the situation of freight traffic in Italy and Europe be shaped in the future?  Also in the face of this historical period that we are experiencing dictated by the health emergency called COVID 19. Will we return to a volume of goods close to the post-crisis volume of 2012 or will we continue to follow the growth trend that began in 2017?