The link between obesity and male infertility 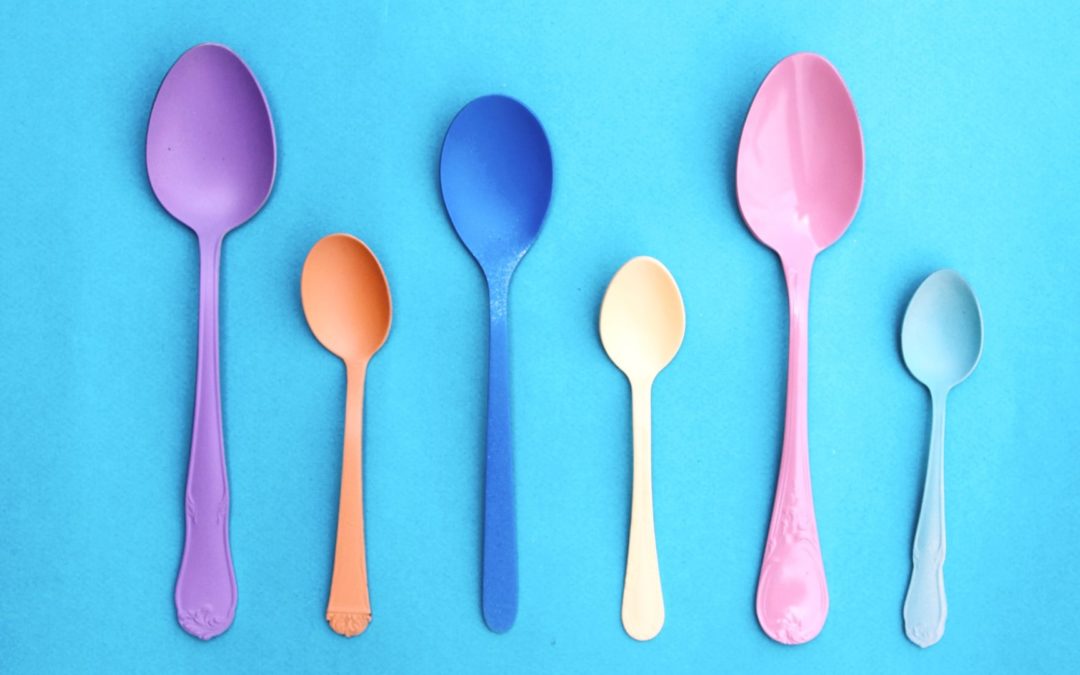 Obesity is believed to be the new pandemic and its life-threatening long-term effects are well known, being the cardiovascular and metabolic ones probably the most important. Similarly, we are observing a dramatic increase of couples asking for Assisted Reproductive Technology (ART) treatments due to infertility issues. Couple’s infertility, defined as the inability to conceive after at least 1 year of unprotected sexual intercourses, may be due to both female and male factors that, as a general consideration, have an equal impact on infertility. Nonetheless, man is involved in about 66% of cases and there are many factors to take into account.  A comprehensive meta-analysis reported that sperm count has dramatically halved by 50-60% in the last 40 years in developed countries. So, considering that we are observing a notable increase in obesity and a decrease in sperm count and male fertility among men from developed countries, could obesity and male fertility be linked to each other?

When a man puts on weight several things happen. On the one hand, it might indicate a poor and unbalanced diet, and a poor diet may be detrimental to sperm production. It also is related to changes in hormones in his body. So, men who have higher fat content in their bodies often have less circulating androgens and more estrogens in their bodies that can make sperm production work less well. The third thing is that men who are overweight or obese can have hotter testicles and that’s because there’s more surrounding fat which means that there is less air circulating them so they tend to heat up a little bit more which itself can stop sperm production being as it’s optimal. 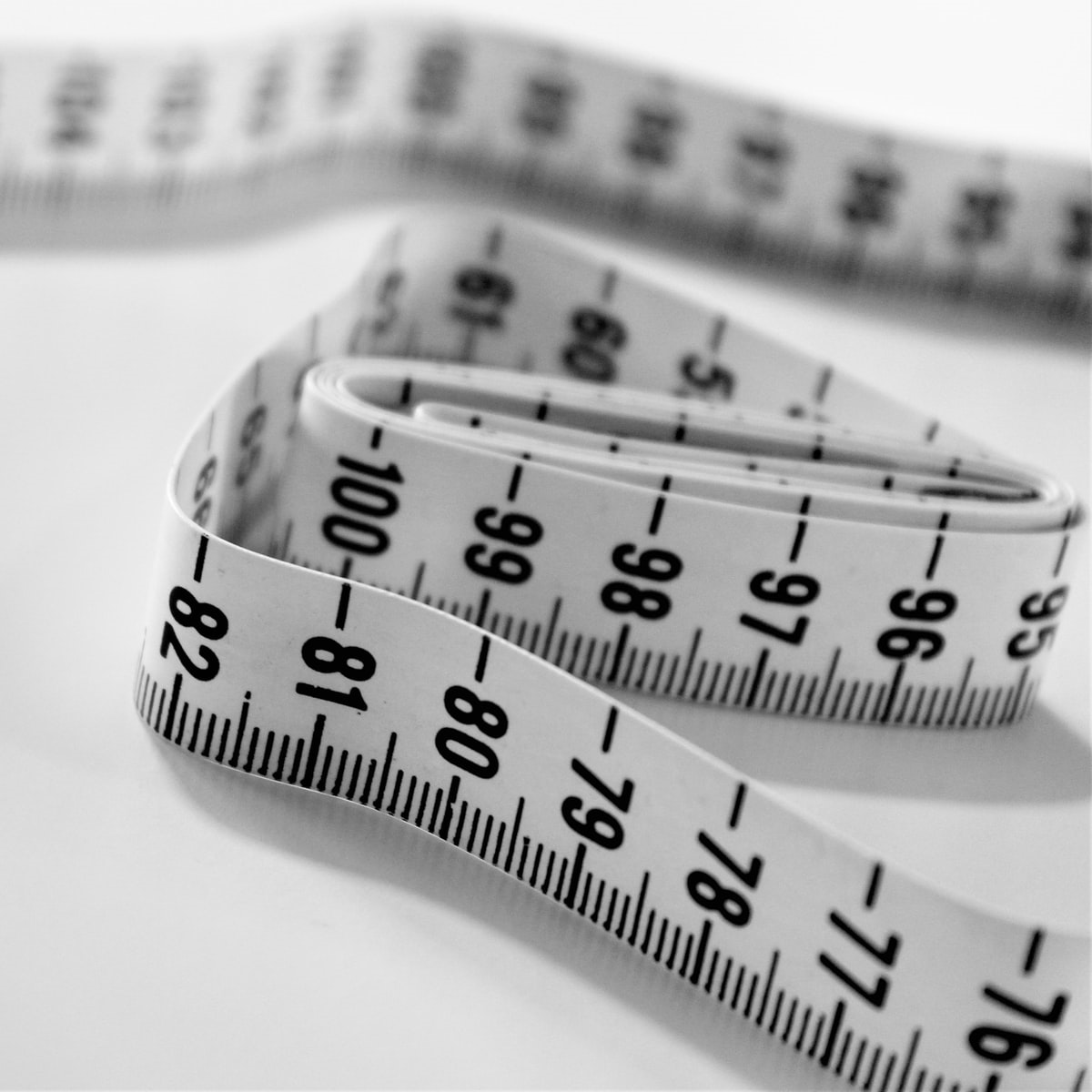 The impact of body weight on semen parameters, sex hormones, and infertility.

Researchers found that, when compared to men with normal Body Mass Index (BMI) and Waist Circumference (WC), overweight men have lower sperm count, decreased total and progressive motility, and abnormal morphology and, reasonably, these parameters furtherly worsen in obese men. Similarly, sex hormones profile is dramatically affected by body weight. In fact, overweight, and even more obese men, have lower testosterone levels than normal BMI men, as well as higher “female” hormone levels as a direct consequence, namely LH, FSH, and Estradiol. The unbalanced sex hormone profile is believed to be strongly linked to the excessive adipose tissue since fat tissue itself is responsible for aromatase activity, resulting in elevated estrogens and decreased testosterone. The detrimental effect of adipose tissue does not just affect sex hormones but, contrary, new evidence shows that also Leptin seems to link infertility to obesity. Leptin is a hormone secreted by adipose tissue and its circulating levels increase in overweight and obesity conditions. In fact, since leptin is produced by white adipose tissue, high serum leptin levels are generally found in obese men. Excessive leptin itself may have detrimental effects on male reproduction, as already reported by several studies and, despite further knowledge from a molecular point of view has to be provided, these negative effects have been attributed to the leptin-induced enhanced oxidative stress, being the production of reactive oxygen species one of the most important factors contributing to male infertility.

There’s been a lot written about body mass index and its relationship to semen quality and male infertility. It is becoming clearer that male obesity has negative impacts on fertility, sperm function, and, in the long-term, on the health of the offspring. This might represent the starting point for assessing appropriate infertility treatment in these subsets of patients.