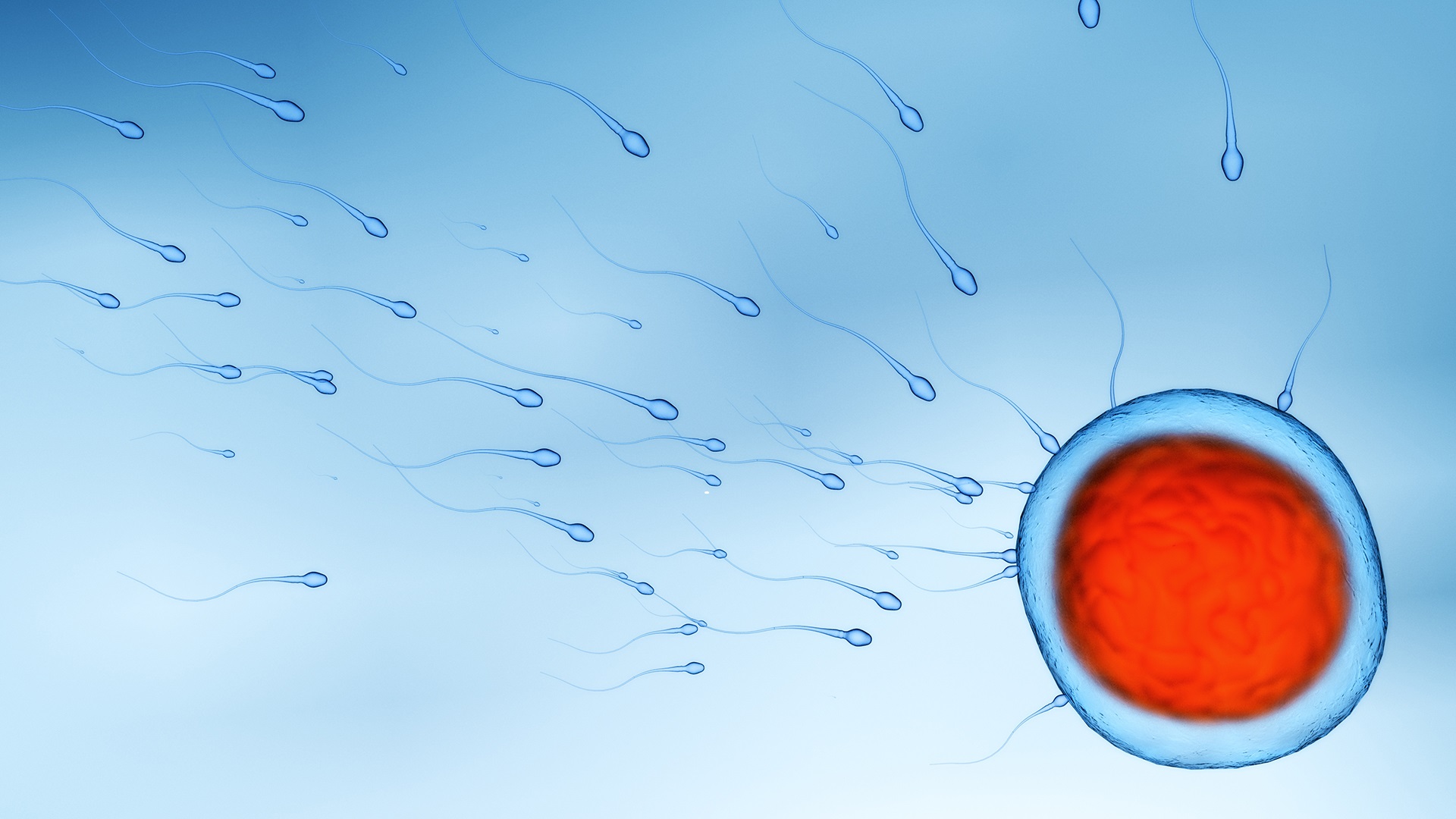 Why myo-inositol is crucial for male reproductive system/reproduction/fertility?

It could look like a little strange that a molecule could be so important for the correct functioning of male reproductive system, but it starts making sense if we think about its origins. Myo-inositol (MI) is a very ancient molecule with a long evolutionary history, believed to be prebiotic; it means that it dates back to the formation of the first living beings. For this reason, it shows a strong stability and it is highly present in our body, especially within the male reproductive system, playing different roles at different levels. In this article we will take a look at the role of MI in male physiology, mainly in relation to reproductive processes, providing scientific evidence.

Scientific studies discovered that male reproductive organs are particularly rich in free MI and, if that wasn’t enough, myo-inositol concentrations at testicular level are ~30–40-fold higher than in blood plasma.

How could we explain it?

The human body is termed as a perfect machine. Everything occurring within our body is perfectly orchestrated. Everything makes sense within our body. In fact, there is a reason why Mother Nature concentrated highest MI concentrations within the male reproductive system. The answer is that MI is crucial for all the steps of spermatozoa development. At testicular level, myo-inositol is produced by Sertoli and epididymal cells and it is possible to identify a MI concentration gradient in the seminal plasma increasing along the epididymis and the deferent duct. 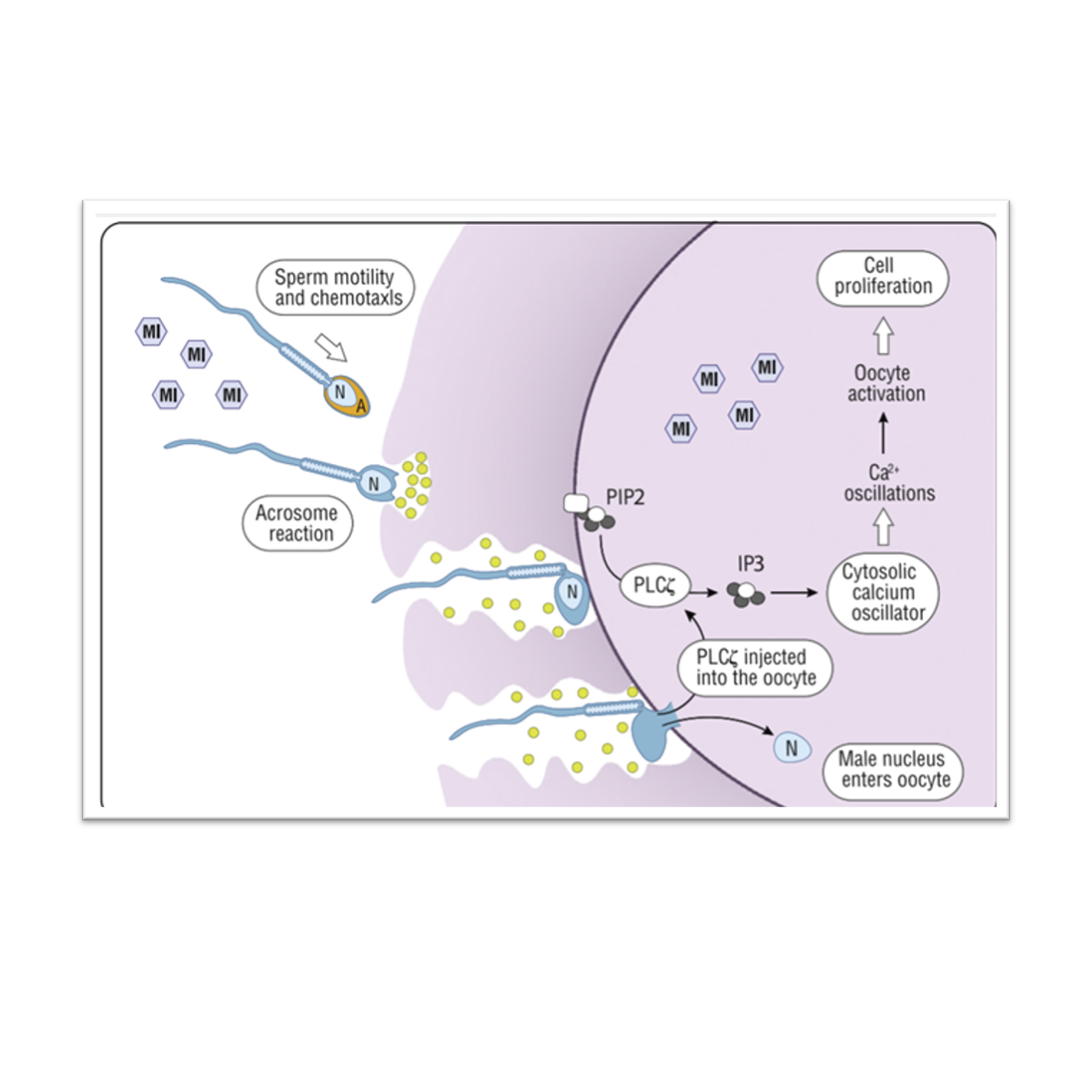 In fact, MI plays a key role in germ cell differentiation and even more in fertilization. The success of fertilization process depends on several factors. From a physiological point of view, to make it possible, a sperm must reach the oocyte faster than his brothers and then, once arrived, it must fuse with the oocyte’s membrane and penetrate it to fertilize it. Fusing and penetrating the oocyte is a very hard work for the sperm. As a whole, this is known as acrosome reaction, a process occurring in the acrosome of the sperm, a cap-like structure over the anterior half of sperm’s head. At this level, MI plays a key role. In fact, it has been discovered that the signal transduction following acrosome reaction has phosphatidylinositol as second messenger, thus suggesting that MI is required to trigger the metabolic processes necessary for fertilization. Proof of all of this, there are some pathological conditions, such as cryptorchidism (e.g. the absence of one or both testes from the scrotum) characterized by the absence of MI production.

What about the scientific evidence?

Several studies have been carried out over the years, both in vitro and in vivo clinical trials. MI was mainly used to treat fertility problems in men with oligoasthenoteratozoospermia (OAT), a disorder including all three main sperm alterations, namely low sperm count (oligozoospermia), reduced sperm movement (Asthenozoospermia), and malformed sperm cells (teratozoospermia). Spermatozoa of OAT patients are generally surrounded by amorphous material and their mitochondria have damaged cristae. In vitro studies demonstrated that, when incubated with MI, the amorphous material disappears, and mitochondria sheath is restored to normal condition. This effect has been further investigated and it has been discovered that MI can directly act at mitochondrial level by enhancing the mitochondrial membrane potential (MMP), by increasing the number of spermatozoa with high MMP and decreasing those with low MMP. As related consequence, it has been observed that MI has several beneficial effects on couple sperm parameters, such as motility, morphology, capacitation, among others. All these results are confirmed by clinical trials that demonstrated that MI supplementation increases spermatozoa count, progressive motility and spermatozoa count after density-gradient separation, in both normospermic and OAT patients undergoing IVF procedures.

Over the last years, scientific evidence has significantly increased our knowledge on the role of MI in male physiology and fertility. Growing evidence highlights that MI is crucial for all steps of sperm development and clinical trials showed that its supplementation is effective in increasing sperm parameters in both physiological and pathological conditions.