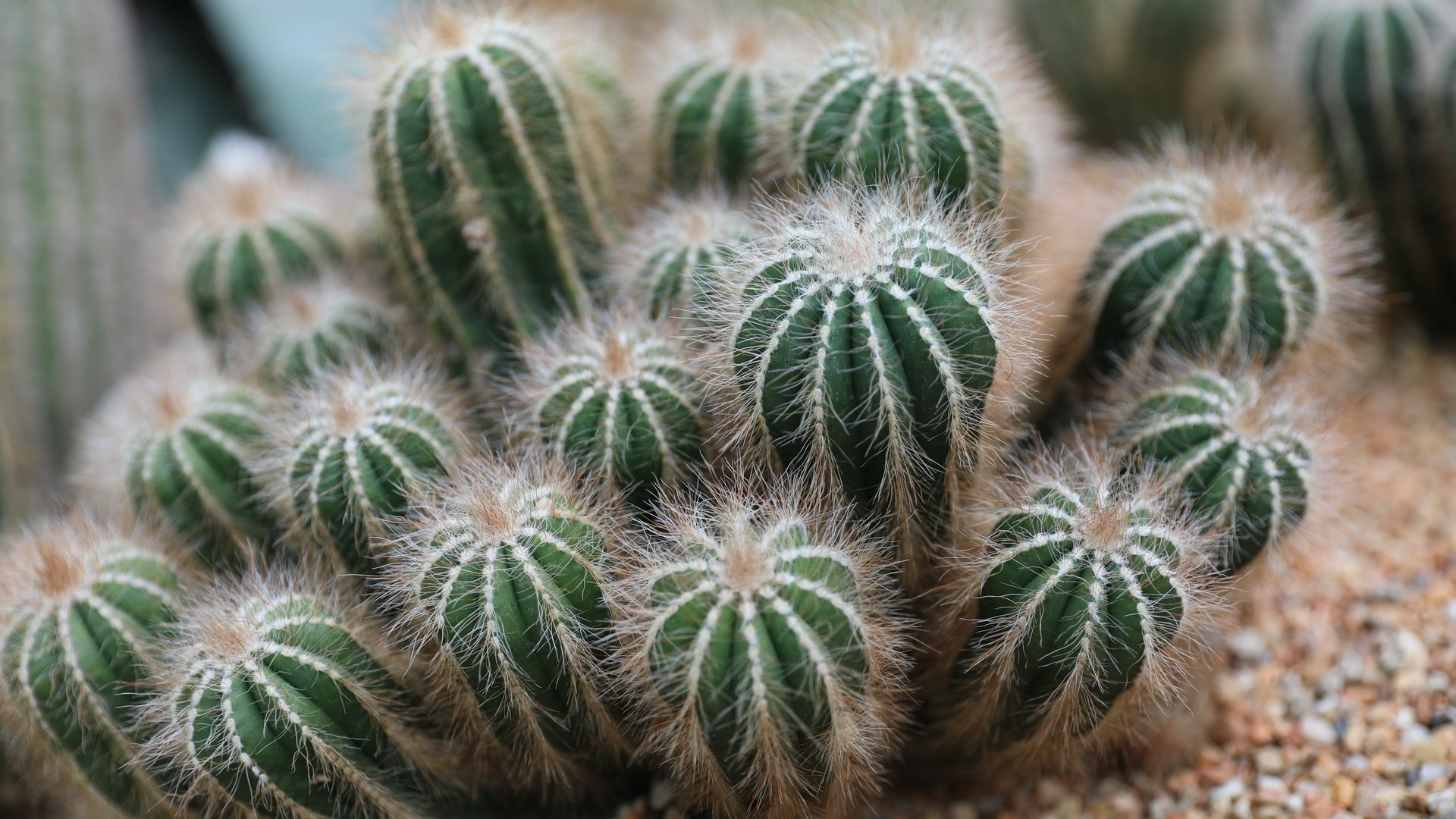 The last 20 years were characterized by a progressive enhancing of the average body weight of the population of the high-income countries. This trend is the result of faster availability of food, due to the economic growth, the growing availability of abundant, the inexpensive, and often nutrient-poor food,  the industrialization, and a no linear adaptation of the body to this higher food intake. The result is a population even more sedentary and that eat more than the real need. If trends continue, by 2030 it estimates that 38% of the world’s adult population will be overweight and another 20% will be obese.

Obesity has been defined by the American Heart Association as a major modifiable risk factor of cardiovascular disease (CVD).
The most widely used parameter to classifying body weight is the body mass index (BMI; body weight in kilograms, divided by height in meters squared):

Anyway, BMI solely cannot always discriminate between the individuals at higher risk of developing CVD.
About 20% of obese do not exhibit metabolic alteration, the so-called “health obese” while non-obese overweight patients with excess visceral adiposity, thus at higher risk, that is not detected based on BMI.For this reason, there is another parameter that is considered more efficient to identify the pathological weight, the waist-to-hip ratio (WHR).

WHR is the dimensionless ratio of the circumference of the waist to that of the hips.This parameter gives not only information concerning the excess body weight but highlighted the distribution of the adiposity. The risk of metabolic alteration depends mainly from the body fatness distribution. The WHR can be considered a measure of health, and the risk of developing serious health conditions. Research shows that people with “apple-shaped” bodies (more weight around the waist) face more health risks than those with “pear-shaped” bodies (more weight around the hips).
If obesity is redefined using WHR instead of BMI, the proportion of people categorized as at risk of heart attack worldwide increases threefold, showing a big picture even more dramatic. 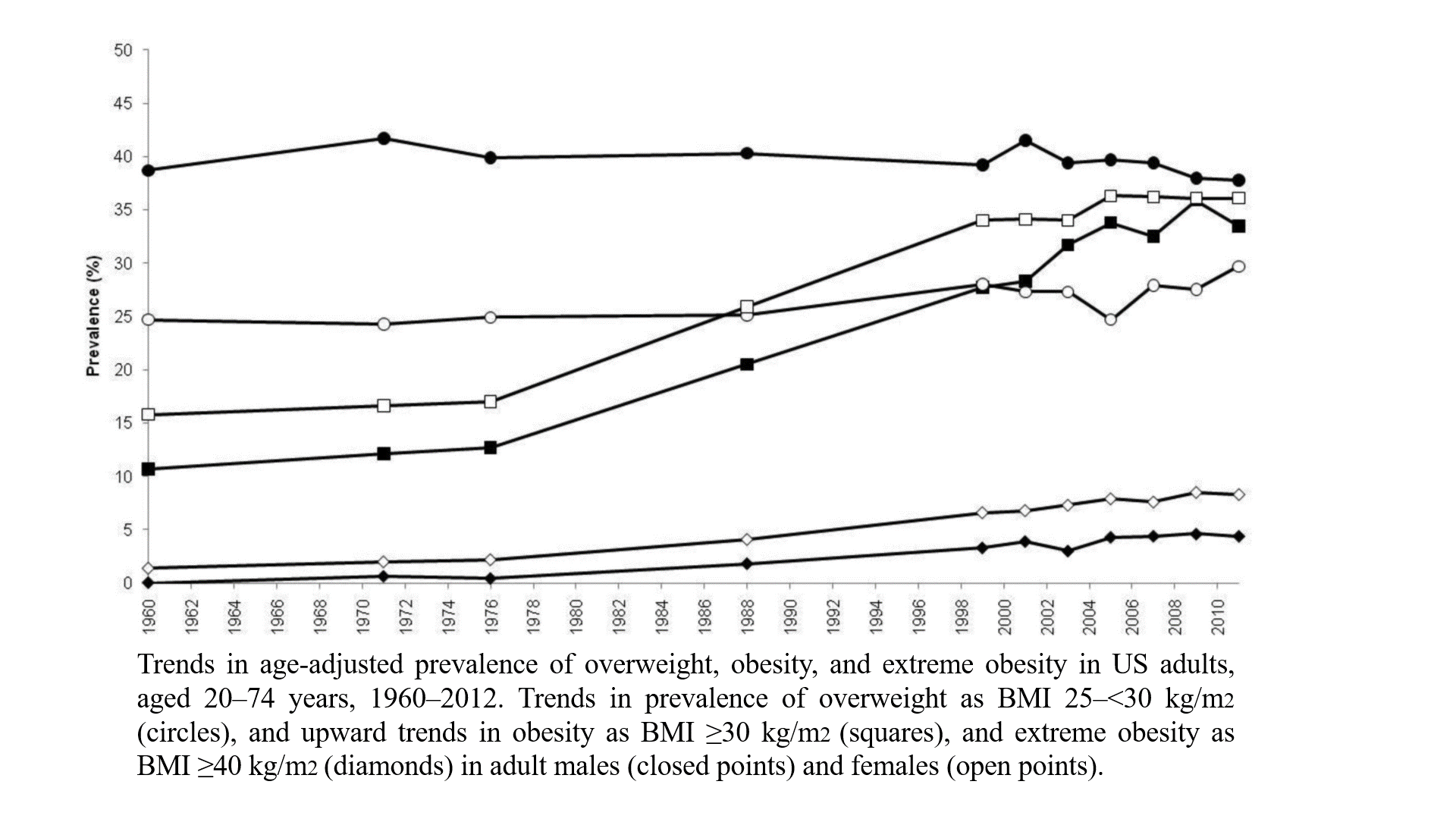 A separate discussion is required for children. Overweight and obesity were defined as the proportion of preschool children with values >2 SD and >3 SD respectively from the WHO growth standard median. Based on the analysis of 450 nationally representative cross-sectional surveys from 144 countries in a 2010 report, 43 million preschool children under age 5 (35 million in developing countries) were estimated to be overweight and obese and 92 million were at risk of overweight. This data demonstrates that obesity among children, adolescents and adults is one of the most serious public health concerns in the 21st century.

The presence of any 3 of the 5 risk factors constitutes a diagnosis of Metabolic syndrome. 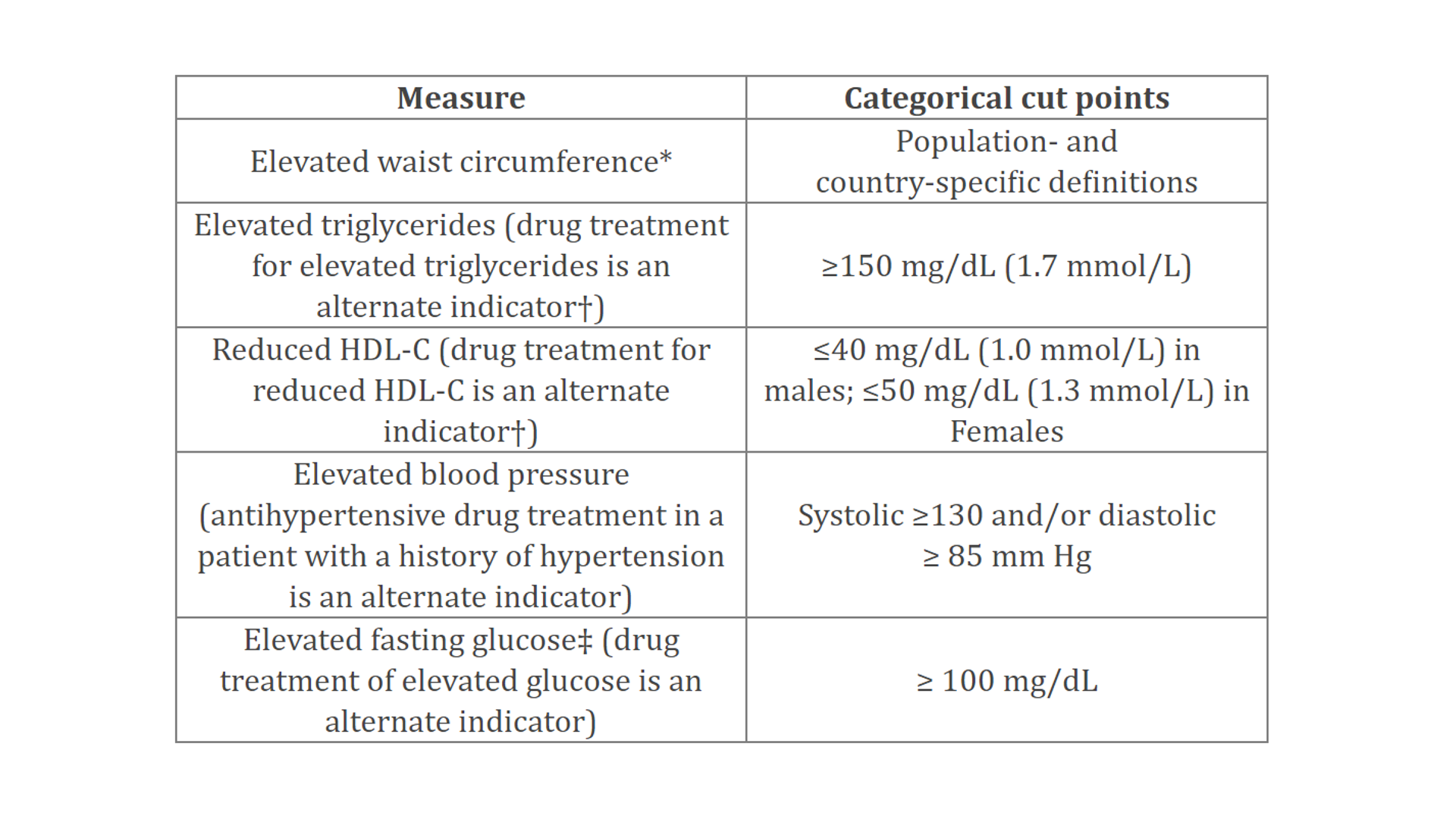 The management of this syndrome has not a common line guide. The first approach is behaviour modification, from the diet to the body exercise. Physical activity can give positive health outcomes, such as lipoprotein levels improvement, blood pressure control, insulin resistance reduction, mood and brain function and cardiovascular health in patients with obesity. Even if, more of them (80%) fail to follow a stringent dietetic regimen and a constant body activity. After this first approach, the follow steps involve the control of the specific alteration or in case of major obesity the recourse to bariatric surgery. The management aims to reduce the body unbalances and thus prevent the development of diseases such as diabetes, stroke, nephropathy, but also infertility and obstructive sleep apnoea.

Each 1-unit increase in BMI is associated with an increase of 4% in the risk of ischemic stroke and 6% for hemorrhagic stroke, such as BMI increase predisposes to heart failure, due to hypertension and insulin resistance.  A 10 kg higher body weight is associated with a 3.0 mm Hg higher diastolic blood pressure. The cardiac mortality rate in obese men and women was estimated to be approximately 40 times higher than the non-obese population.

Obesity affects both male and female fertility. It has negative effects on the hypothalamic-pituitary-ovarian (HPO) axis. Obese women often have higher circulating levels of insulin, which led to increased ovarian androgen production. This manifests as menstrual abnormalities and ovulatory dysfunction, until the development of the pathogenesis of the polycystic ovarian syndrome (PCOS). Concerning male infertility, studies demonstrated that obesity induces an endocrine disturbance in the form of hypogonadotropic hypogonadism, probably accompanied by hyper-estrogenemia. Some evidence showed an impact also in the quality of the semen, that can occur during spermatogenesis, but can be due to secondary damage induced by the oxidative stress that characterized these patients.

Adipose tissue is not only a tissue storing the fat, but it is a metabolically active organ able to synthesize and release into the bloodstream several molecules implicated in the cardiovascular pathophysiologies: adiponectin, resistin, leptin, TNF-alpha, Il-6. In obese patient adiponectin, that exerts anti-inflammatory activities, is down-regulated while TNF-alpha and IL-6 (two pro-inflammatory molecules) are up-regulated. The inflammation is responsible for the insulin resistance state of these patients and it is also the cause of the environmental changes that increase cancer development.

The metabolic syndrome and Obesity alone put the subject in a condition of sensibility for many chronic conditions, such as diabetes, poor mental health, cardiovascular disease, cancer, and infection.

The pandemic situation that the world is living shows that comorbidity worsens the evolution of the infection, reducing the chance to survive.

In 1996 the International Obesity Task Force (IOTF) was established as a response to the Globesity. The IOTF is devoted to alerting world health officials and governments about the soaring increase in obesity, with the following issues: