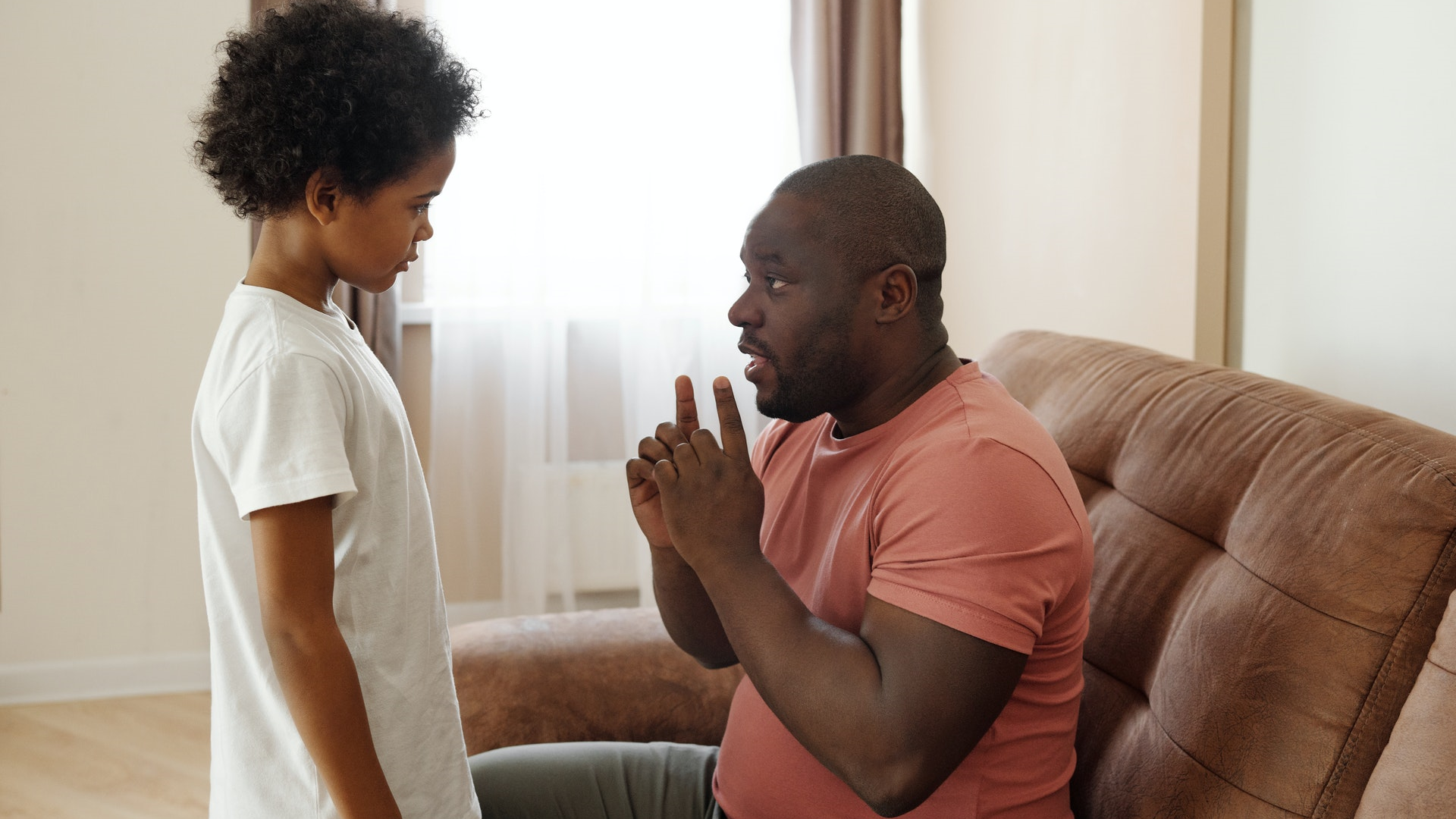 Analyzing Western history, we bring back the first studies on negotiation to Aristotle’s studies on Rhetoric, which is in contrast with Dialectics (which proceeds by syllogisms), that is to say, it is carried out through premises one of which is just probable.
The results, of course, are probable and not logically certain, that being an art of persuading regardless of the subject matter.

Generally speaking, negotiation is a dialogue between two or more parties intended to reach a beneficial outcome over one or more issues where a conflict exists. It is both an interaction and a process between entities who compromise to agree on mutual interest matters while optimizing their individual utilities. The beneficial outcome can be for all the involved parties, or even for one or more of them only. Negotiators need to understand the negotiation process as well as other negotiators to increase their chance to close deals, avoid conflicts, establishing relationships with other parties, and gain profits.
The essence of the negotiation process is the actual give and take in trying to hash out an agreement, a proper bargain that is suitable for all parties. 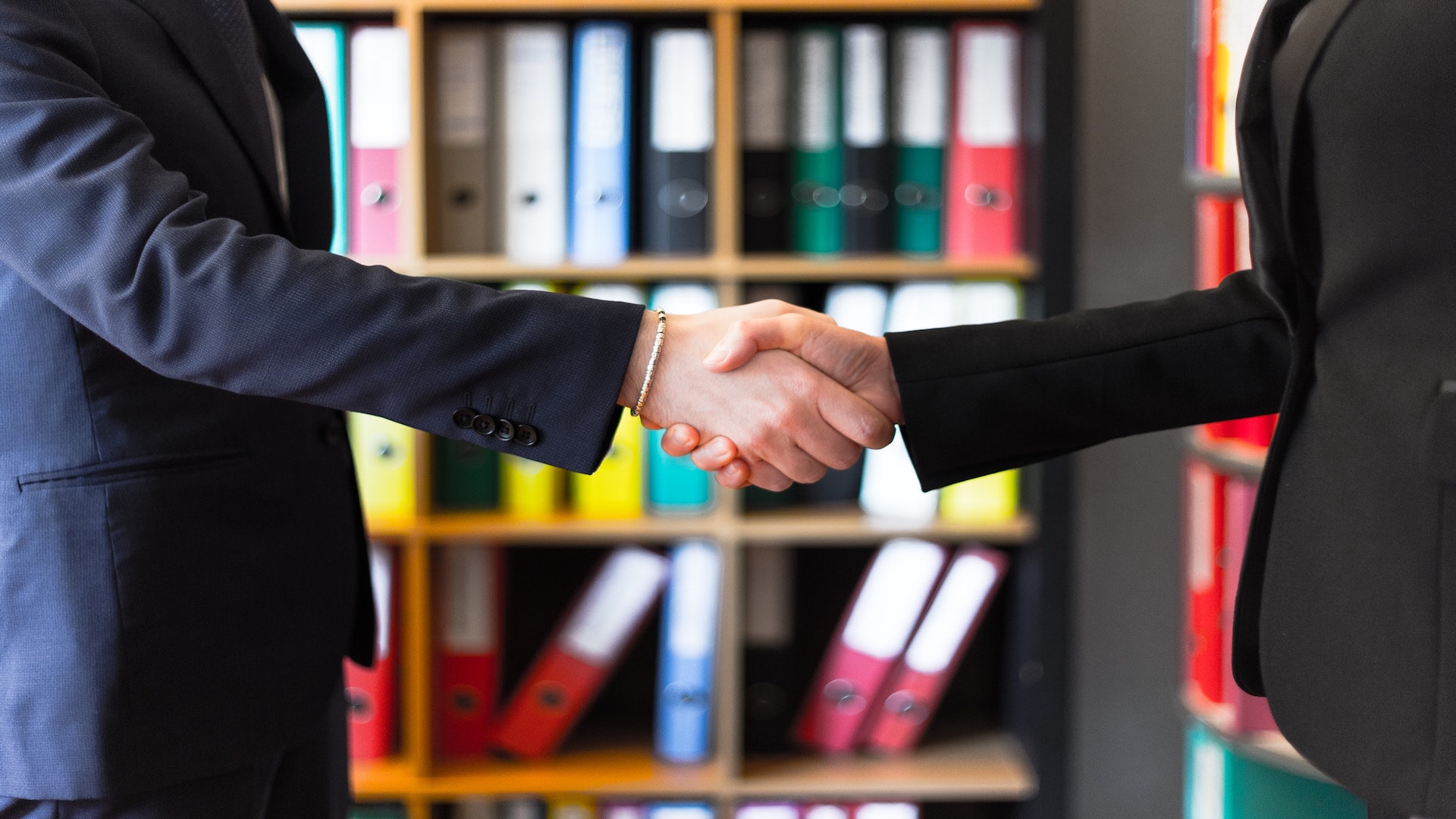 Our art of negotiation

Here at Lo.Li. Pharma International, we start Business Negotiation from a concept: Collaboration.

We implement processes to provide our partners with the best offer that won’t be refused and to fully come close to their needs. In particular, the above-mentioned processes are:

Why choose the right words

Words do have great power and, during a negotiation, you appear to be more powerful if you shrewdly use words that other negotiators can perceive as having strength.
While we speak, our words do have an impact on people we’re addressing them to. Thus, we can affect them with a negative or a positive perspective, depending on what we say, how we say it, and how that is perceived. If you want your negotiations to be successful, do discover how and when to use powerful words that can influence other negotiators, and achieve the abovementioned suggestions.
The world is made of words. Understanding them well means we can do whatever we want in the world! 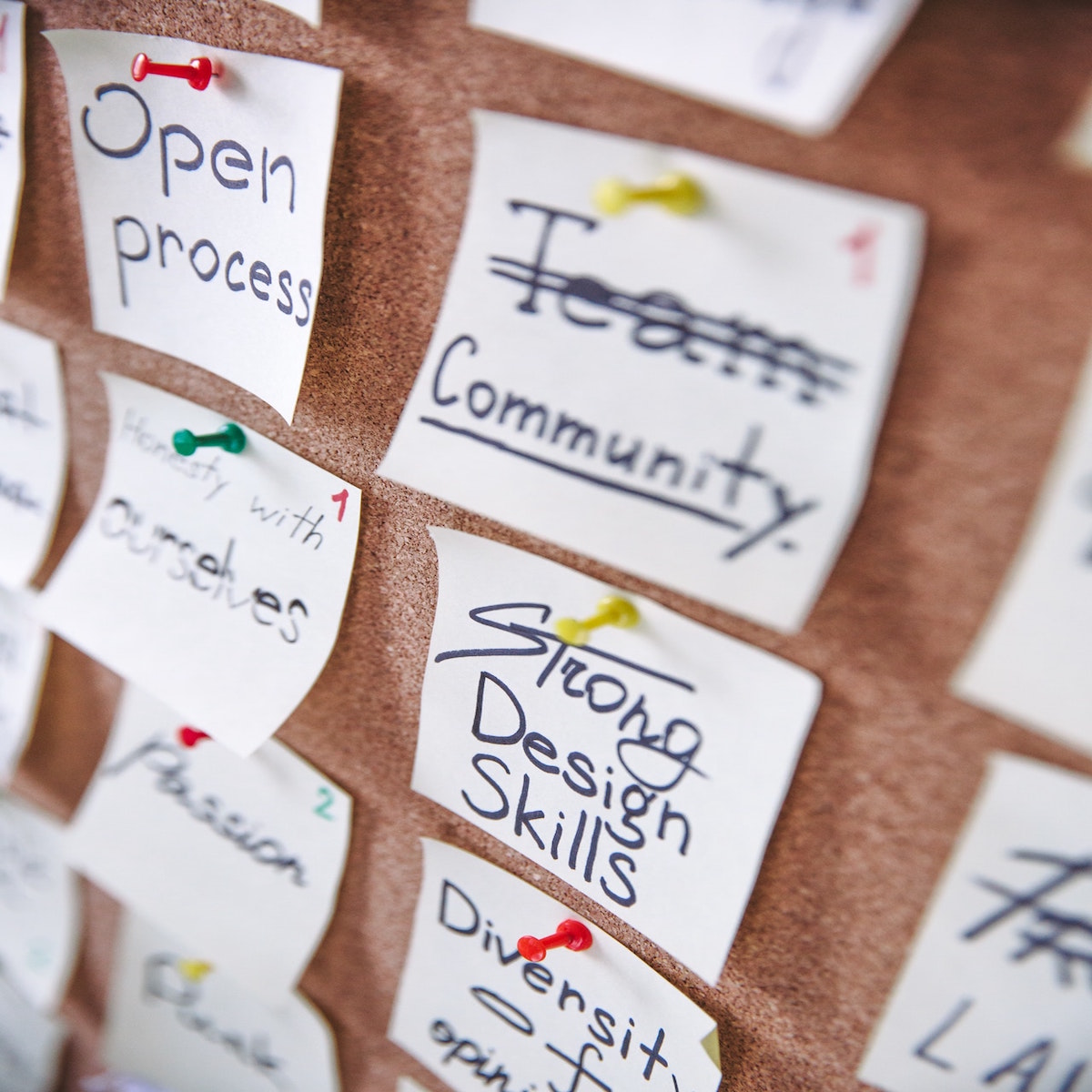 In “Never split the difference” Chris Voss defines a whole new paradigm of the so-called “art of negotiation”. After patrolling for many years the most dangerous streets of Kansas City, he has become the FBI Chief Negotiator. Thanks to the great experience gained due to intricate and dangerous situations, face to face with the worst kind of criminals – including bank robbers and terrorists – it is now considered as an unquestioned authority on hostages negotiation. His persuasion techniques have become case studies among the Faculties of Economics in many Countries, and have found out to be effective not just for entrepreneurs of Companies that boast millionaire turnovers or for graduates who are looking for prestigious jobs, but even for parents who are struggling with difficult children. Voss teaches us not to fear conflict in relationships, but to manage it in order to gain the best result without harming any of the parties. To do this we must use the strategies given by the so-called “emotional intelligence”: we must understand how to identify and influence our own and others’ emotions, to connect with each other without ever pursuing the simplest way, that is to say, that of compromise, which often reveals to be unsatisfactory, if not downright deleterious. So, Chris Voss has definitely introduced a completely new idea of negotiation, according to which great negotiation means great collaboration.
The so-called “tactical empathy” (a.k.a. the abovementioned emotional intelligence) consists in understanding and respecting any others’ rules.

Do not engage wrestling, do engage collaboration, and, by creating the illusion of control, you will get far more chances to meet your goal.  From Aristotle ages, moving through Cicero and Quintilian, we would say that means and argumentations (that is to say information offered) have changed, nevertheless, the final goal appears to remain almost unchanged.