Do you know what you eat? 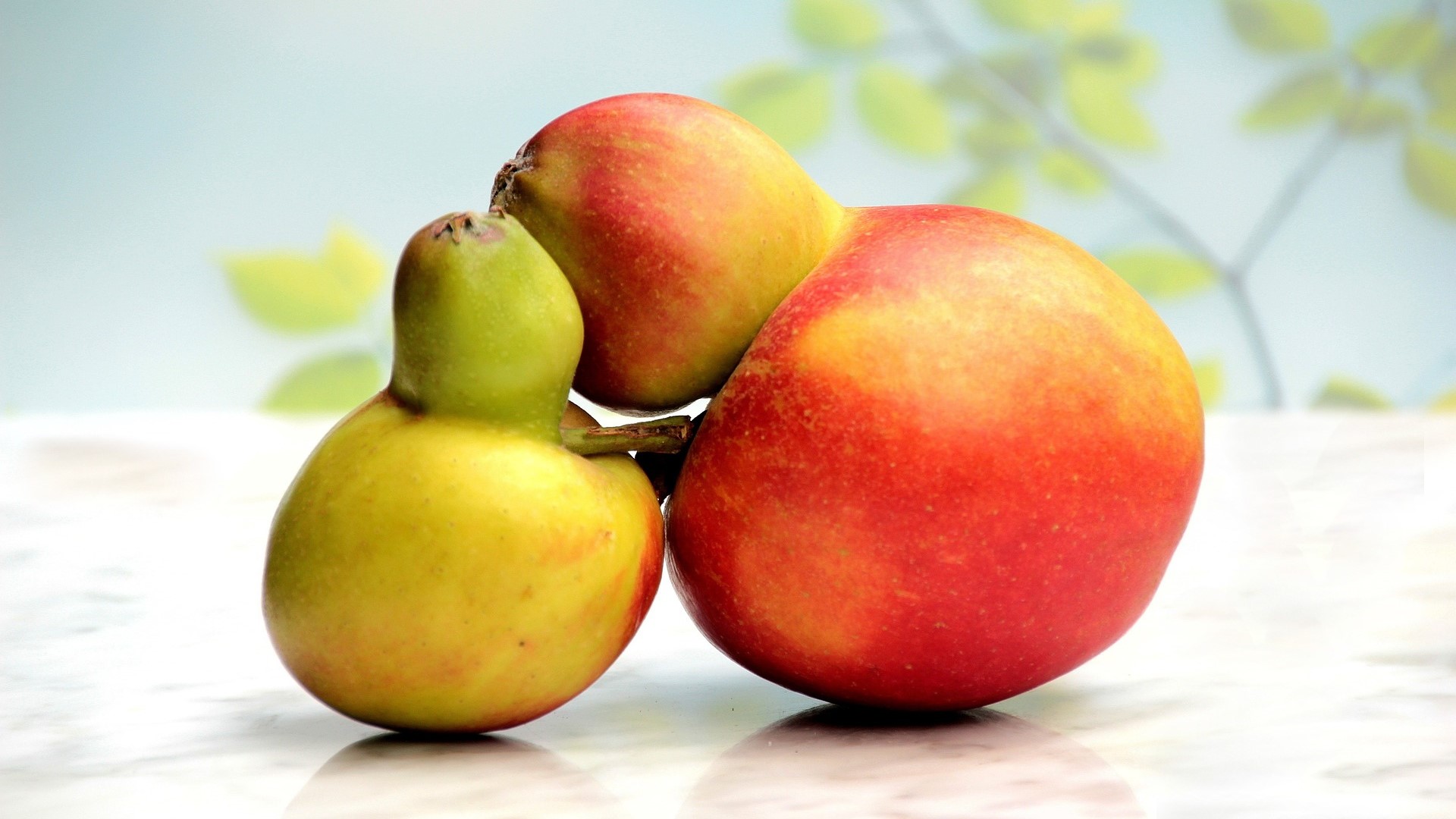 Genetically modified organisms (GMOs) are living organisms whose genetic material has been artificially manipulated in a laboratory through genetic engineering.
Genetic modification affects many of the products we consume daily.

The WHO (World Health Organization) defines a GMO (Genetically Modified Organism) as follows: “Organism (i.e. plant, animal or microorganism) in which the genetic material (DNA) has been altered in a way that does not occur naturally by mating and/or natural recombination”.
Food and feed containing or consisting of GMOs or produced from GMOs are known as genetically modified (GM) food and feed.

Modern technology makes it possible to alter genetic material to create novel traits in plants, animals and bacteria. With genetic engineering and DNA recombinant technology, genes from one organism can be transferred into another, usually unrelated, organism. This technology has primarily been used in crops (like soy, corn, cotton, rice and rapeseed) to give them new characteristics normally absent in nature, such as to increase insect resistance and herbicide tolerance.

Nowadays, GMOs are widely used in many sectors, from agriculture and zootechnics to food and medical fields (production of human insulin, recombinant vaccines, etc.). Among the pros of GMOs, it is also included the interest for human and animal nutrition as they can increase the content of specific nutrients and/or reduce the amount of toxins and allergens.

While GMOs used in medicine have entered use without raising controversy, GM foods have been bitterly criticized and have raised widespread protests in public opinion. For this reason, although they have been developed, their production is strictly regulated by legislation, which limits their trade.

In Europe, there are many authorized and marketed GMOs and they all come from plants: corn, soy, rapeseed, beet and cotton. However, their cultivation is extremely limited and only a few Member States (Spain and Portugal mainly) allow it (GM maize MON 810, which is manufactured by American multinational biotechnology company Monsanto).

Sixty-four countries around the world, including Australia, Japan, and all of the countries in the European Union, require genetically modified foods to be labeled. 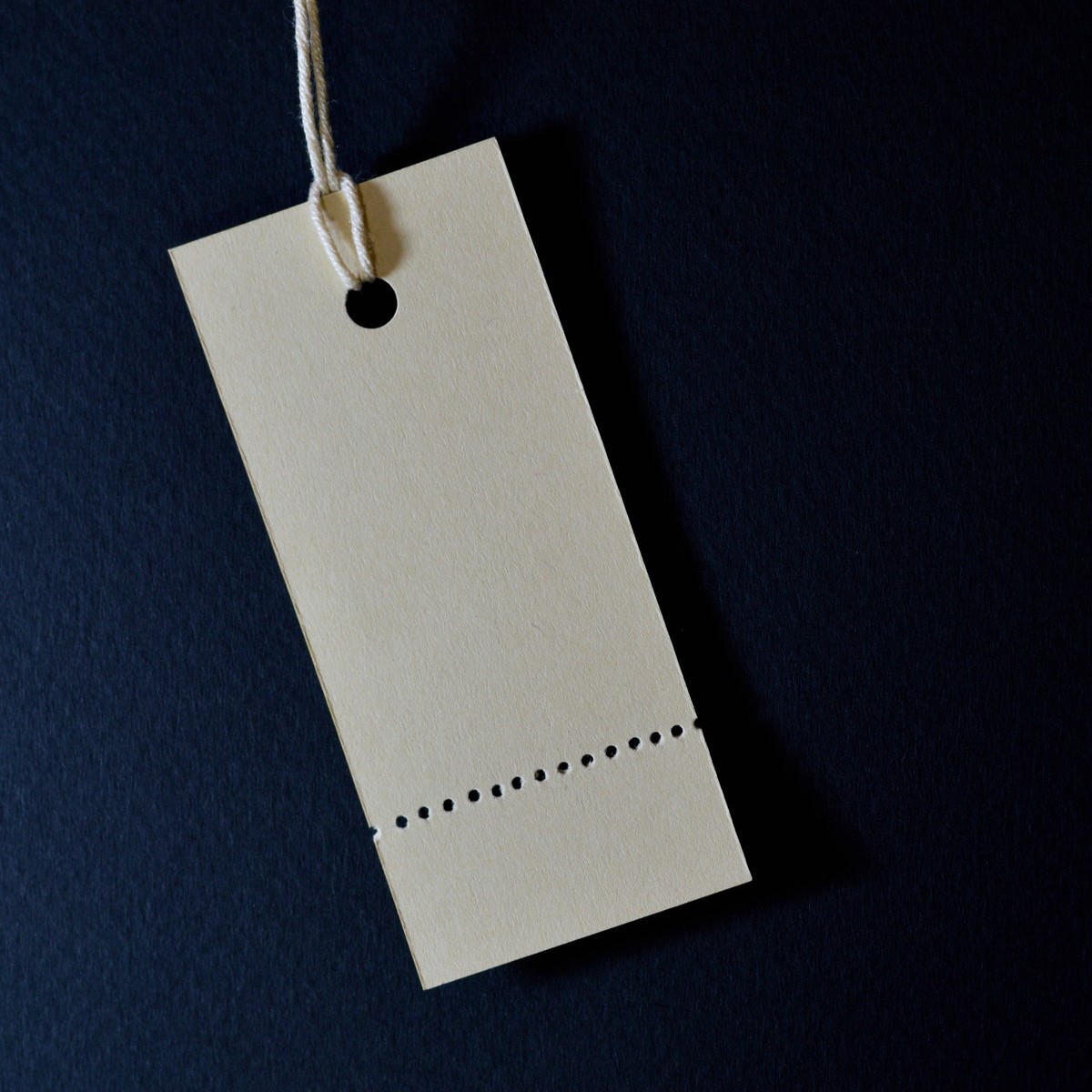 In Europe, the release of GMOs is regulated by Directive 2001/18/EC while Regulations (EU) 1829/2003 and 1830/2003 govern the labeling, traceability and placing on the market of GM food and feed. Labeling and traceability are needed to allow for informed choice, avoid potential false advertising and facilitate the withdrawal of products if adverse effects on health or the environment are discovered.

According to the European regulation 1830/2003, the label of GM food and feed must clearly indicate the presence of GMOs if this exceeds 0.9%. When the percentage of GMOs is less than 0.9%, it is not necessary to indicate its presence on the label as long as it is accidental or technically unavoidable. Otherwise, unapproved GMOs are prohibited at any level.

Many food products claim to be “GMO free”, but this type of claim is not actually regulated at worldwide level: this allows each State to legislate independently on this matter, proposing guidelines or regulatory dispositions governing GMO free labeling.

In Canada and the United States labeling of GM food is voluntary. However, in 2018 the United States Department of Agriculture (USDA) published the National Bioengineered Food Disclosure Standard (NBFDS) that represents the start of mandatory GMO labeling in the United States. It means that products containing GMOs – also called bioengineered (BE) foods in the USA – will have to be labeled by 2022. 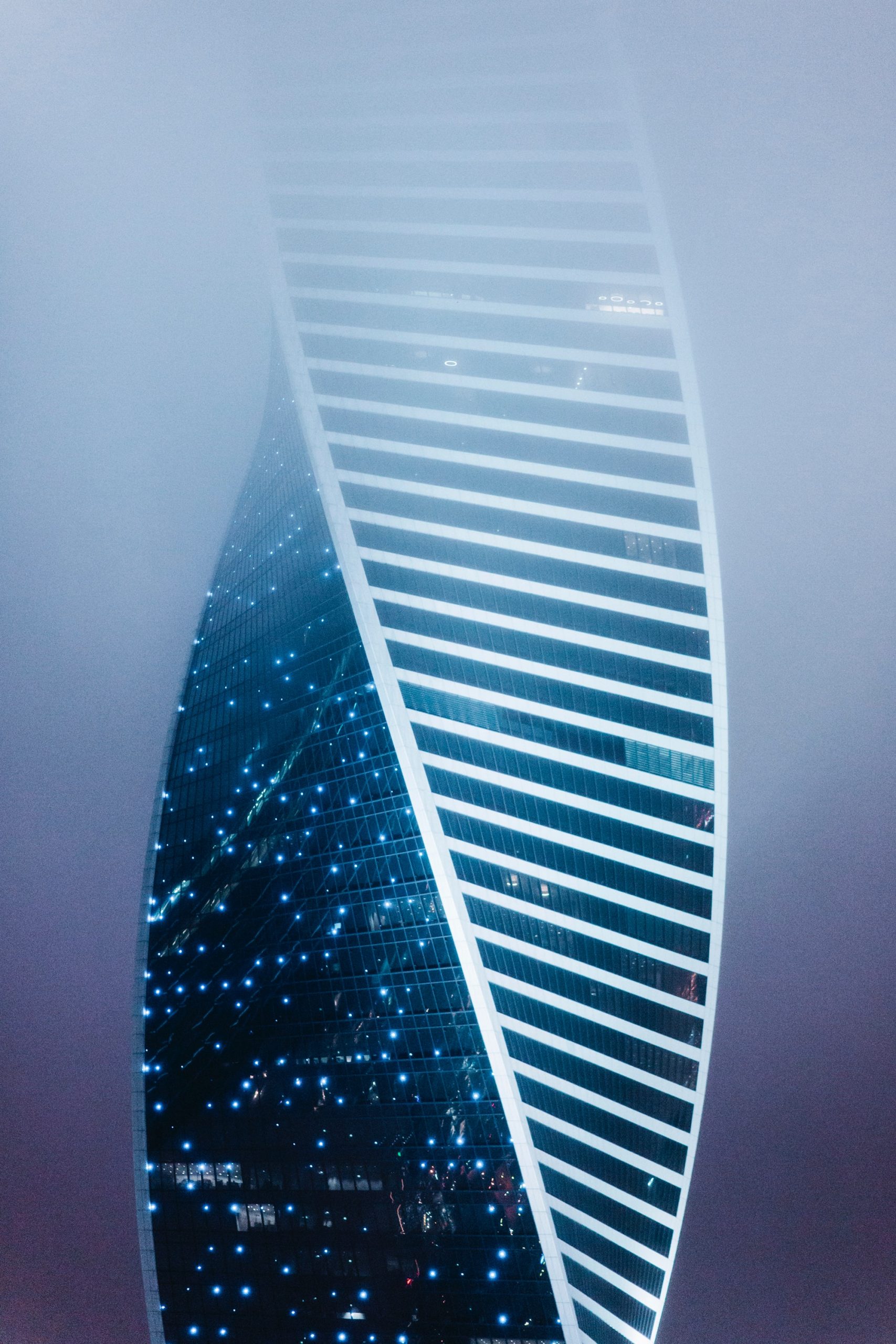 The debate on the risks related to the environmental protection and consumer health has generated the need for customers (finale and intermediate) to obtain objective guarantees on the use of GMOs.

The warranty can be provided by the producers through a certification scheme on:

Analysis on samples of used raw materials and/or finished product can be carried out by authorized laboratories through quantitative PCR real-time technique. The analytical methods should be performed in accordance with official ISO and methods approved by the JRC (Joint Research Center), the European reference laboratory for GMOs tests.

The procedure applied for the analysis of GMOs consists of three phases:

According to the Non-GMO Project (a North American non-profit organization), “in the absence of credible independent long-term feeding studies, the safety of GMOs is unknown. Increasingly, citizens are taking matters into their own hands and choosing to opt out of the GMO experiment”.